Hi. My name is Tim and I have multiple sclerosis. Actually, I almost never introduce myself like this. Two reasons:

1. Because there’s an awful lot more to my life than that

2. Because it’s a phrase that carries an enormous amount of baggage: every person who hears that will have a slightly different understanding of what it means, and precisely none of them will understand exactly what it means for me.

Even those of us who have MS are guilty of this

Whenever we hear that someone else has MS, our first reaction is to look at them through the filter of our own experience. We’ve all sat in the waiting room at the hospital waiting to see the consultant and taken a little look around at the other patients, haven’t we? It’s human nature.

‍
How would you feel if I told you that I first developed symptoms in 2005, was diagnosed in 2009 and ran my first marathon in 2015? I’ve now run six marathons in total, plus any number of half marathons and shorter races.

How does that make you feel? Good for me, right?

Only the other week, the BBC was sharing the story of a man in Northern Ireland with MS who had just completed an Ironman triathlon, and I know other people with MS who run ultra-marathons.

I’m certainly not unique, but I’m also very aware of how lucky I have been so far. My neurologist calls me “the patient that runs”, and sitting in that waiting room and looking around, I can see why.

Don’t get me wrong, I have my share of problems

I have widespread pins & needles, numbness; I’ve lost about 15% of the muscle mass on my left-hand side; my left ankle doesn’t flex properly and I fall over quite a lot as I run. I suffer from muscle spasms and cramps in my legs and I’m increasingly having problems with my bowels and bladder… but I can still run, and whilst I can run, I’m going to continue to run.

I’m sometimes surprised by the reaction I get to my running from other people with MS. Lots of people are pleased for me, of course, but there are almost always a few people who react with anger. There’s always someone like you, they say, running marathons when I can’t even run for the bus.

I wasn’t aware this was a competition.


Over the last couple of years

I’ve worked to receive some coaching qualifications from England Athletics. I now spend some of my spare time volunteering as a guide runner for visually impaired runners and coaching a couch to 5km running course at my running club. Both of these things have given me some valuable perspective on my own running.

It’s a statement of the obvious, but visually impaired runners can’t see; they can’t just get up out of the door to go for a run and they are utterly dependent on a guide who will act as their eyes to keep them safe. Even with a guide, that runner has to find the courage to place their trust utterly into someone else and to commit themselves completely to running.

Sometimes, inevitably, they fall over. It’s unavoidable, but every time it happens, these guys pick themselves up, dust themselves off and they start running again. My friend Terry was an exceptional runner when he was younger, with a personal best over 5km of around 16 minutes (my PB is around 22 minutes) and a marathon best of 2:46 (mine is 3:58). Since losing his sight, Terry has obviously had to slow down… but he remembers being quicker. Does he let this memory stop him from running now? No. He loves to run and it’s much better to be running slowly than to not be running at all. I find this humbling and it’s an attitude that should inspire us all.


Couch to 5km participants are inspiring in a different way

They’re taking their first steps towards fitness by following a 9-week programme designed to take you from nothing to running for 30 minutes solidly. It actually takes an enormous amount of courage to get up off the sofa when you might be unfit or overweight and to take yourself outside where people can see you and when you probably feel like you’re embarrassingly slow. It takes real guts to pull your trainers on for the first time and to head outside for that first week on the programme when you have a little voice in your head telling you that you must be out of your mind, that you don’t belong out here, that people are laughing at you and that you should just get back to the safety of the sofa.

I hear that voice too. For all of us, it’s about having the courage to try.


I’m not going to tell you that you can run a marathon.

Equally, I’m not going to tell you that you can’t. All I’ll say is that I didn’t know that I could run one, or that my body would hold up to all the hundreds of miles of training you need to even try to attempt one, until I tried. If I hadn’t been able to do that, I like to think that I would have found something else to conquer, some other mountain to climb, metaphorical or otherwise.


Every one of us faces challenges

It’s not the size of the challenge you face that will define you, or even whether you succeed, it’s the attitude you show in facing that challenge down. Are you beaten or are you defiant? Do you go gentle into that good night, or do you rage, rage against the dying of the light?

At the risk of sounding like a cheap motivational poster (if I don’t already), the only person putting limits on you, is you. Stop mourning what you might have lost and dwelling on the things that you can’t do and start to dream about the things you maybe can.

Find your Everest and then go climb it.

My name is Tim and, after 4 years in limboland, I was diagnosed with MS in 2009. It might sound strange, but I reckon that I’ve actually got that diagnosis to thank for discovering a strength and determination that I didn’t know I had. I started running properly after my diagnosis and, 6 marathons later, I haven’t stopped yet. Qualified athletics coach, Guide Runner for Visually Impaired athletes and world class pedant. I was a pedant before diagnosis, but all the rest has followed along since.

Sarah
5 Talking points for your next Neurologist appointment 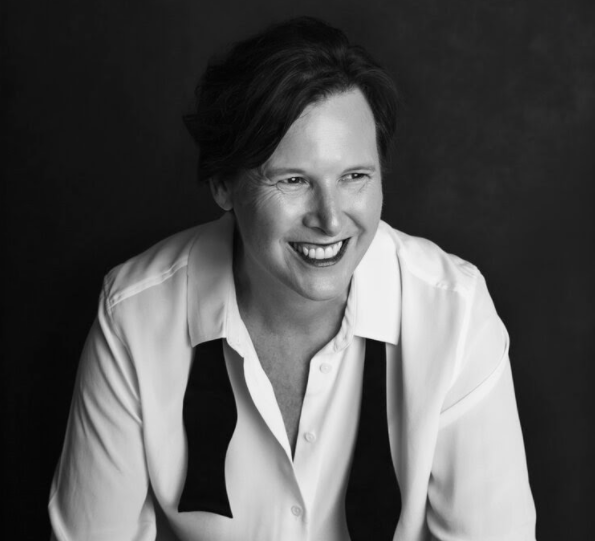 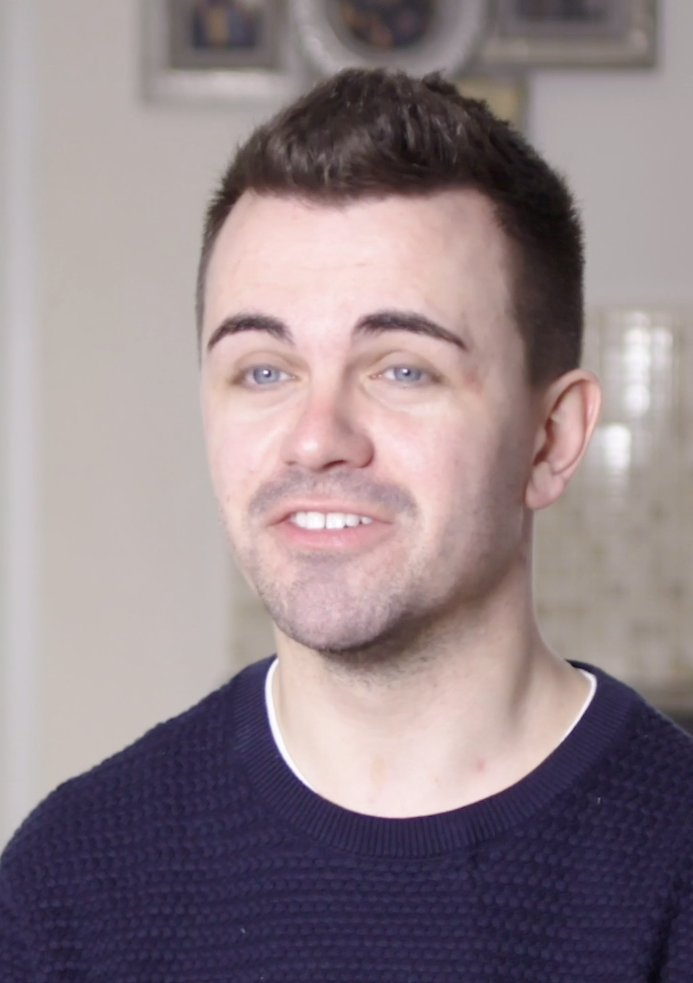 Daniel
Hidden disabilities and my MS