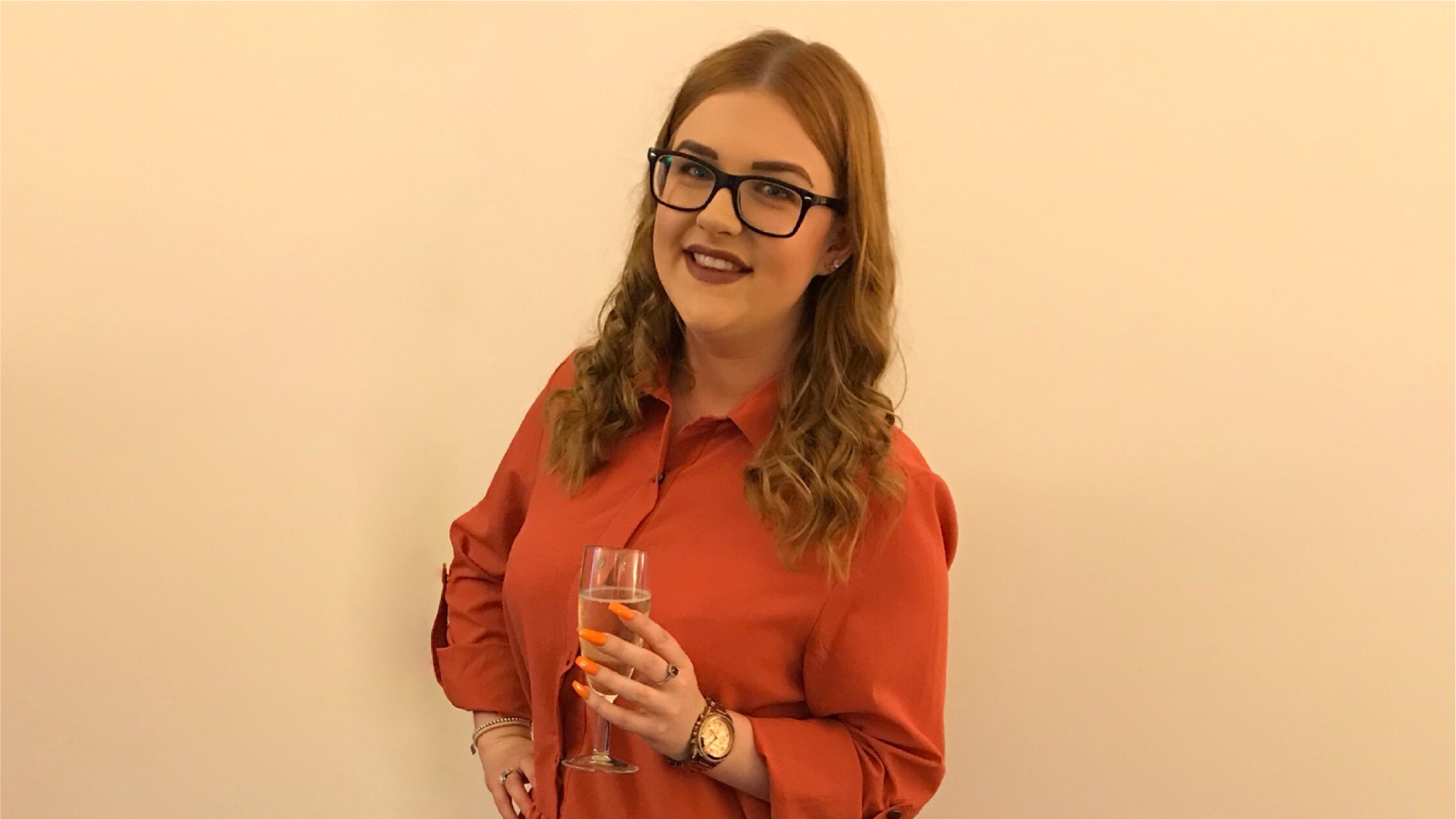 My Dad, MS and me

Multiple Sclerosis first became a part of my life back in 2014 when I was told it was strongly suspected that my dad had it. A couple of months later, the formal diagnosis of Primary Progressive MS came. I was in my first year of university and each time I came home, I noticed a difference in the progression.

I know that one of the questions my parents had early on was whether MS would affect me and my brother, as my dad’s children. Basically, they wanted to know if it was genetic and, if so, what our chances were of having it. At the time, they were assured that MS was not genetic and it was highly unlikely that it would affect us in the future.

A few years down the line, as a family we discovered this wasn’t the case. I was diagnosed with Relapsing Remitting MS myself last year, although I’d suspected it for a while without seeking medical attention. Despite there not being a test to see whether I have it as a result of faulty genetics, my neurology team have confirmed that it’s most likely that I have it as a direct result of my dad also having it.

At first I didn’t really know what to do with this piece of information and, since being diagnosed, I’ve experienced a range of emotions and had a range of thoughts. There was a point where I completely blamed my dad for “giving” it to me. I thought it was his fault for having children when he had something like this. Yet this wasn’t a fair thought; he didn’t know he was going to go on and develop MS when he had children.

The underlying factor to all of my blame was that we didn’t talk about it. I’m sure he must have felt guilty for me having to go through what he did. He no doubt bottled all of his thoughts and feelings up. Yet now we do occasionally talk about it. Not very often, but we do; which is more than we did.

Maybe time is the main healer, but I’ve managed to move past the blame thoughts now that he occasionally opens up and talks to me about it. I now know that my chances of having MS as a result of him also having it were slim; I was just one of the unlucky ones.

Hey there👋 We’re Shift.ms, the community for people with multiple sclerosis. Founded by MSers, for MSers, we exist to give you social and emotional support, and to inspire you to take charge of your health as soon as possible after diagnosis. It's independent and free. Click here to join our community. 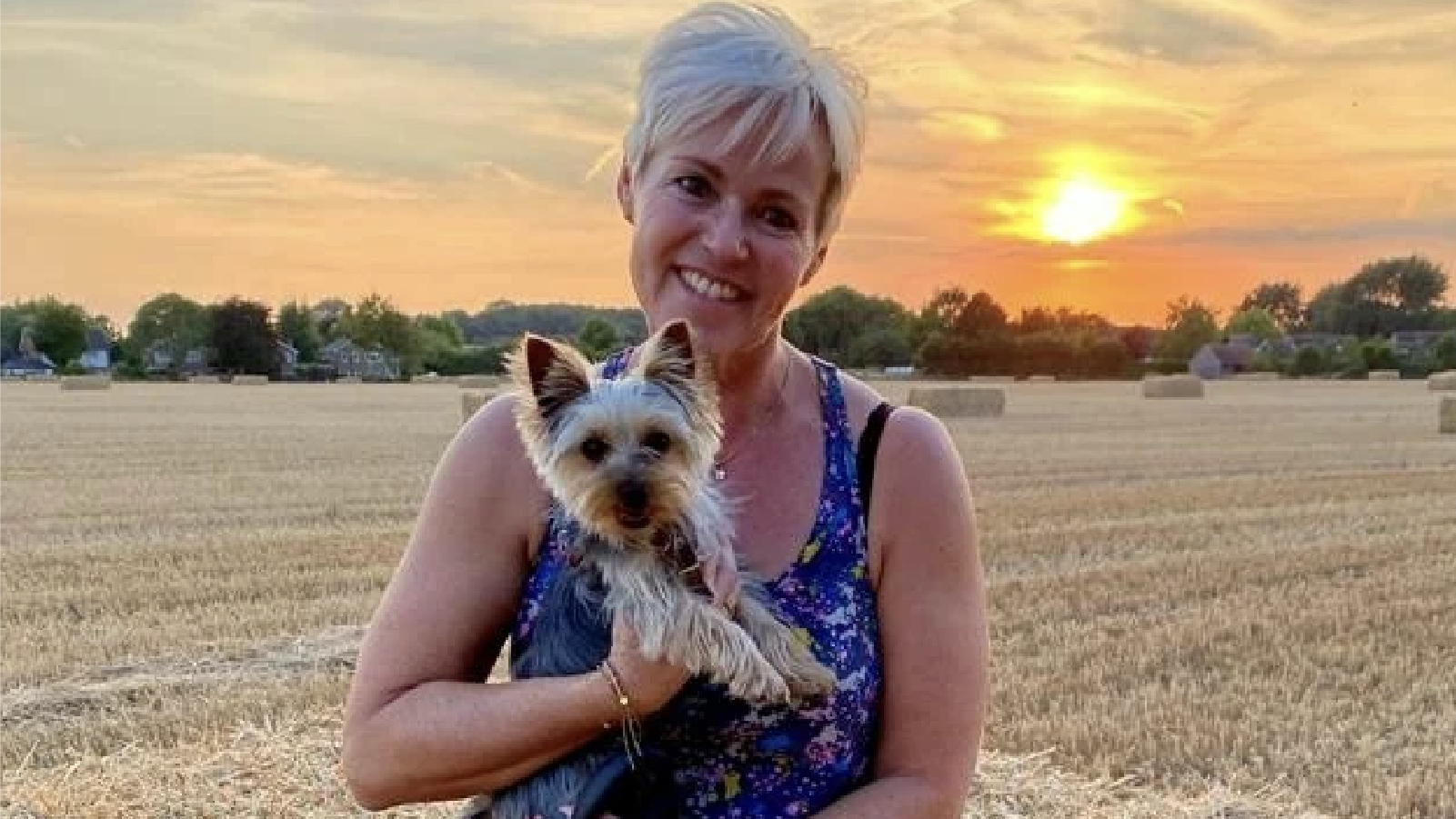 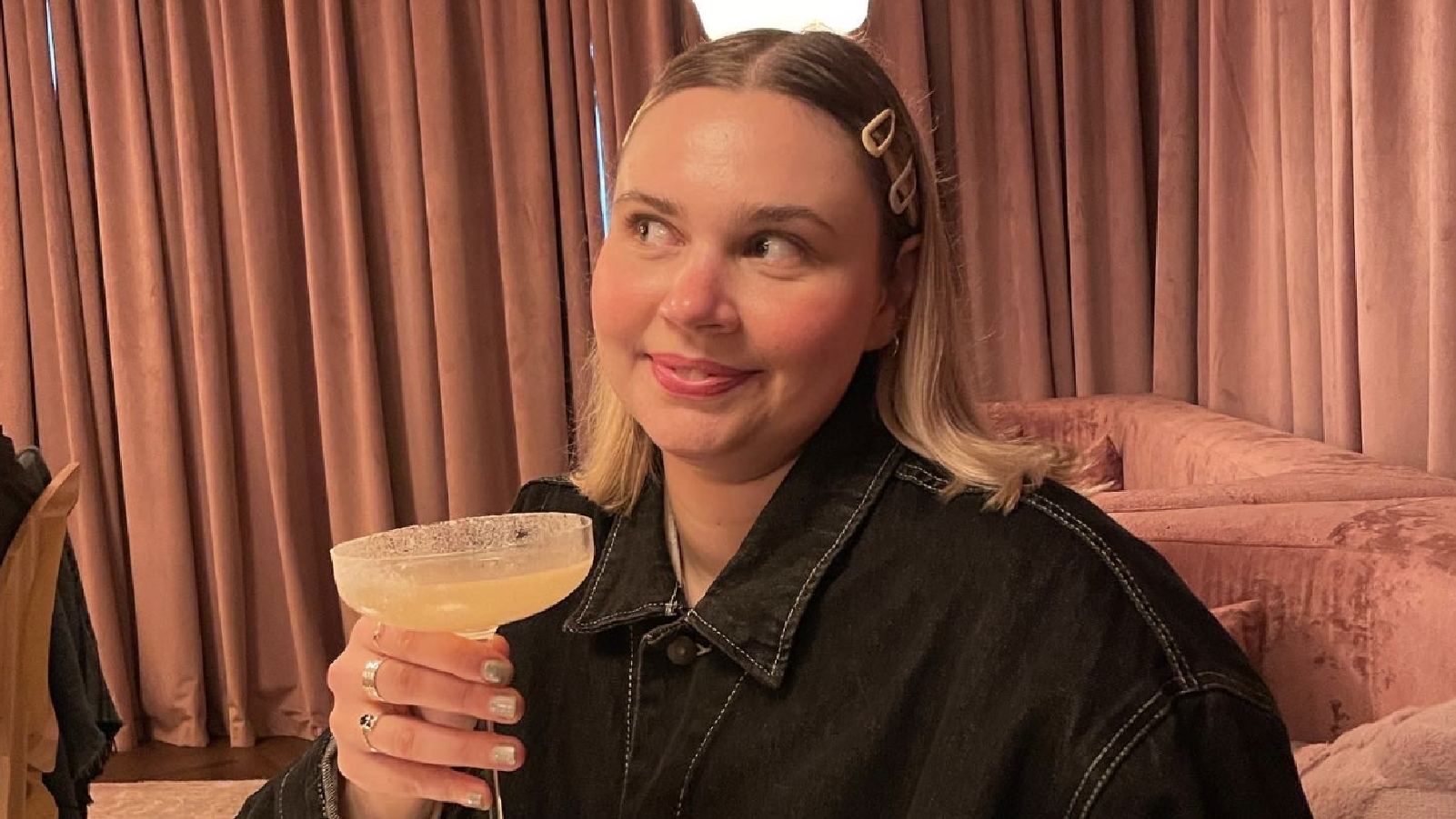 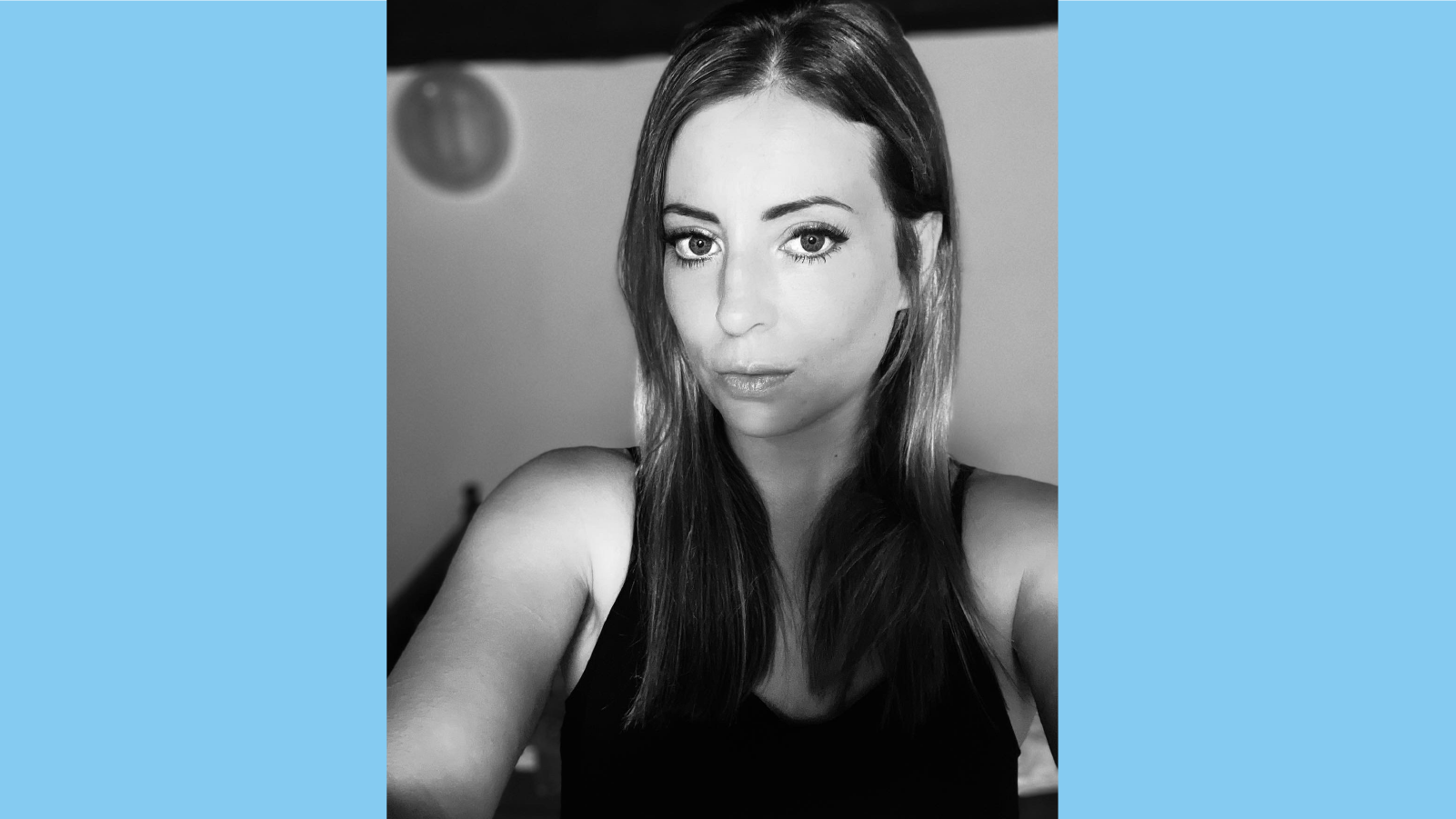 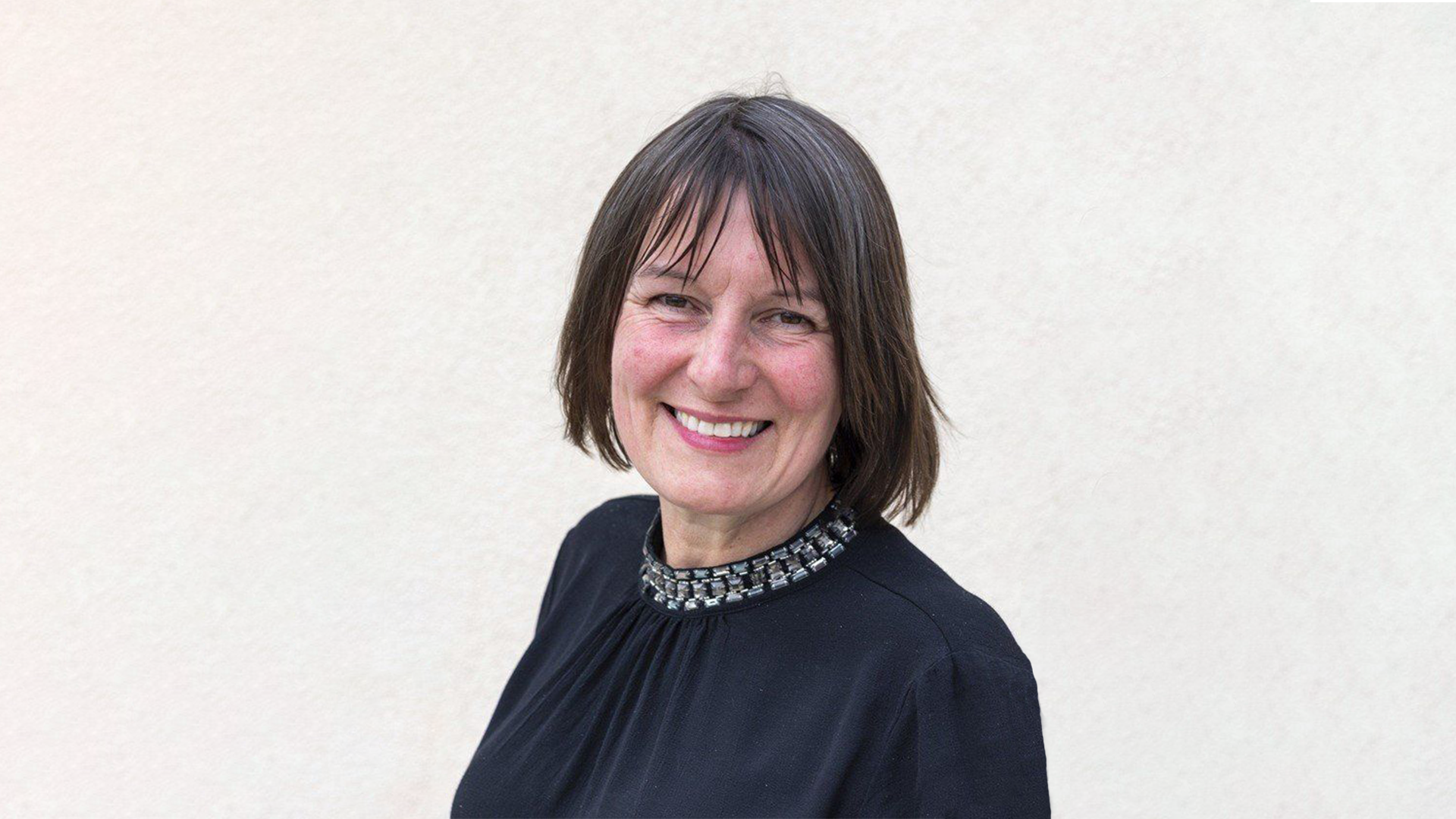