A follow up to our popular film 'Circle of Truth' released for World MS Day 2014, 'Working it Out' follows Gen as she interviews other people with multiple sclerosis about their experiences of employment 🎙️💭

Working it Out touches on the challenges of MS in the workplace and explores what benefits there may be in addition to the financial.

Working it Out is a Shift.ms film, written and directed by David Allain and produced by Rankin Film Productions. The cast includes Skins actress April Pearson and Preeya Kalidas from EastEnders. The soundtrack is provided by The Maccabees. 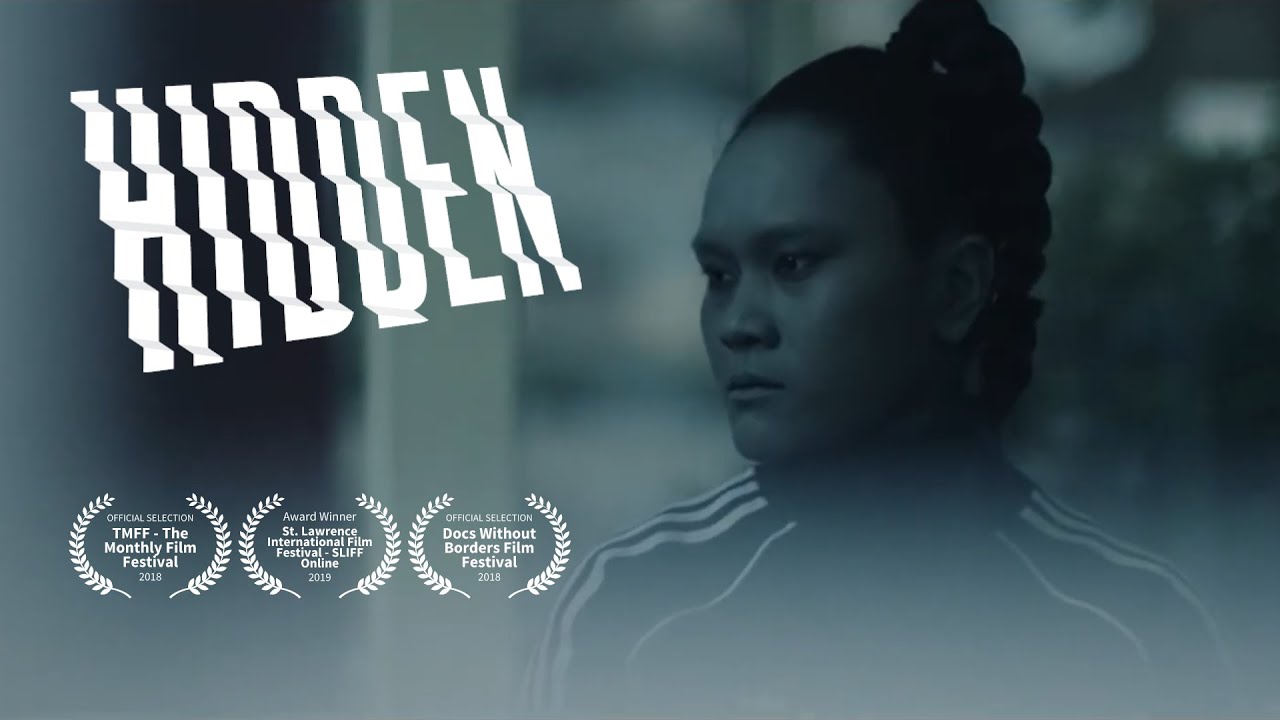 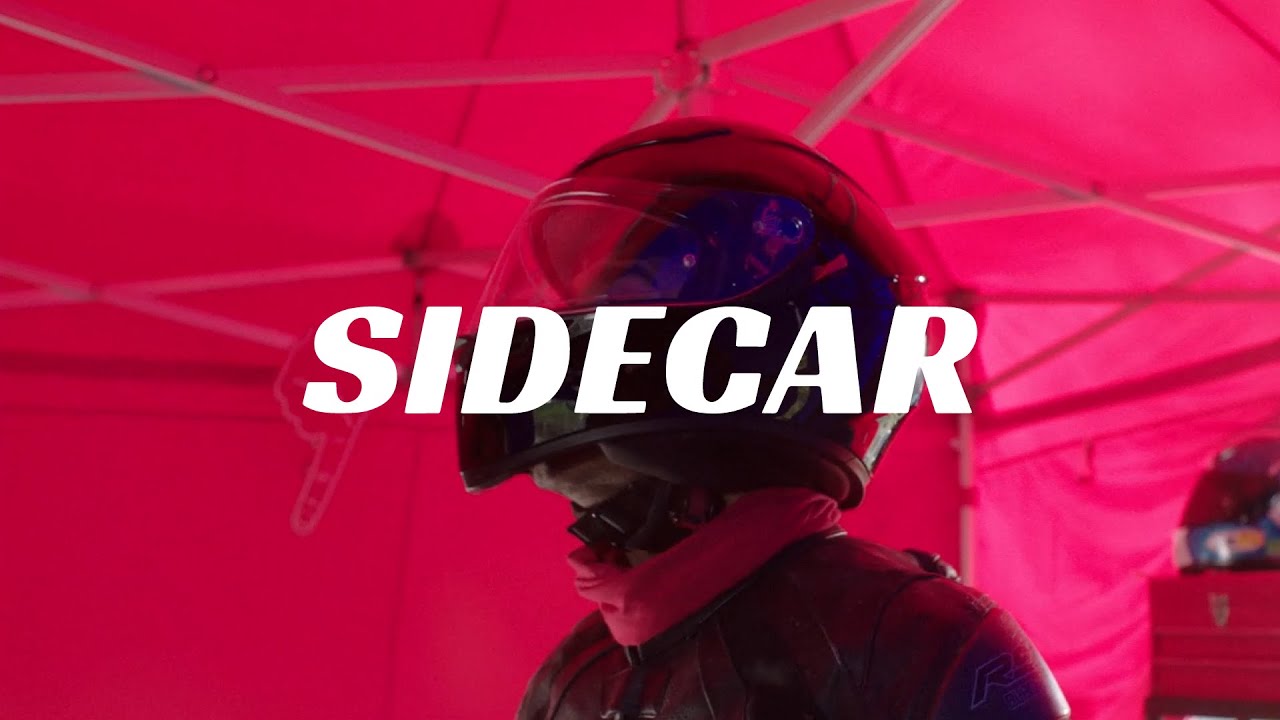 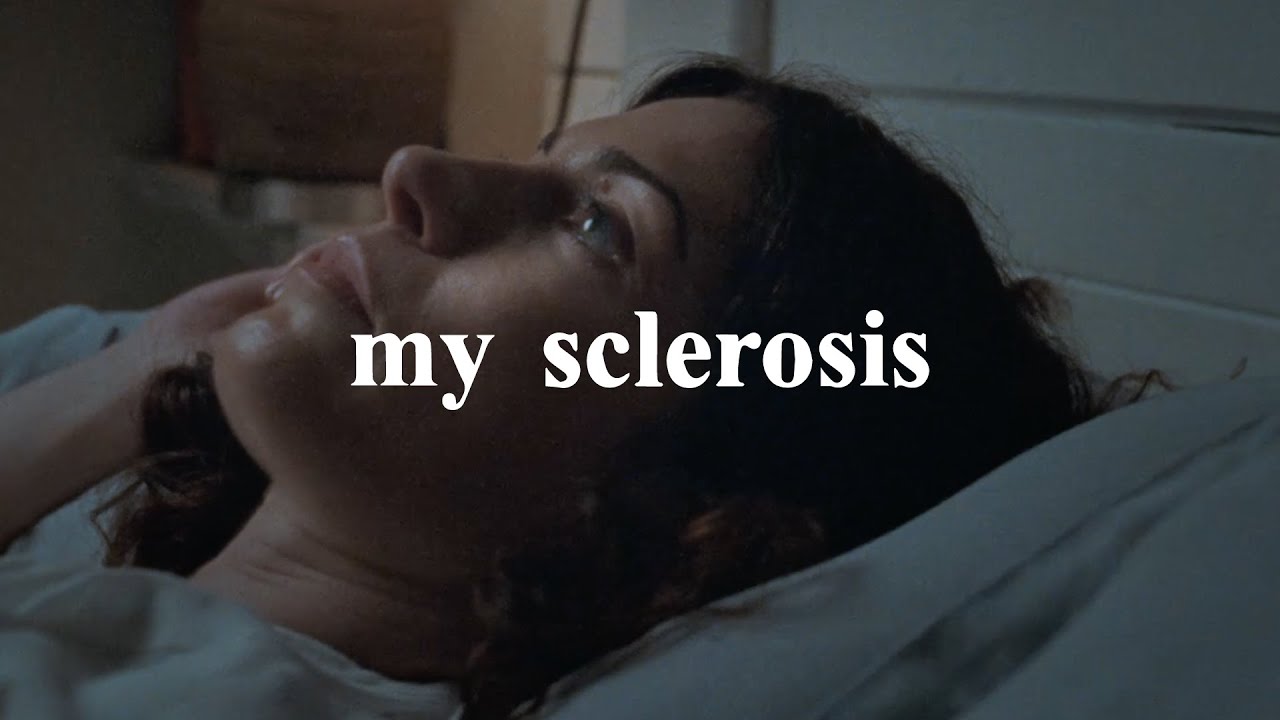 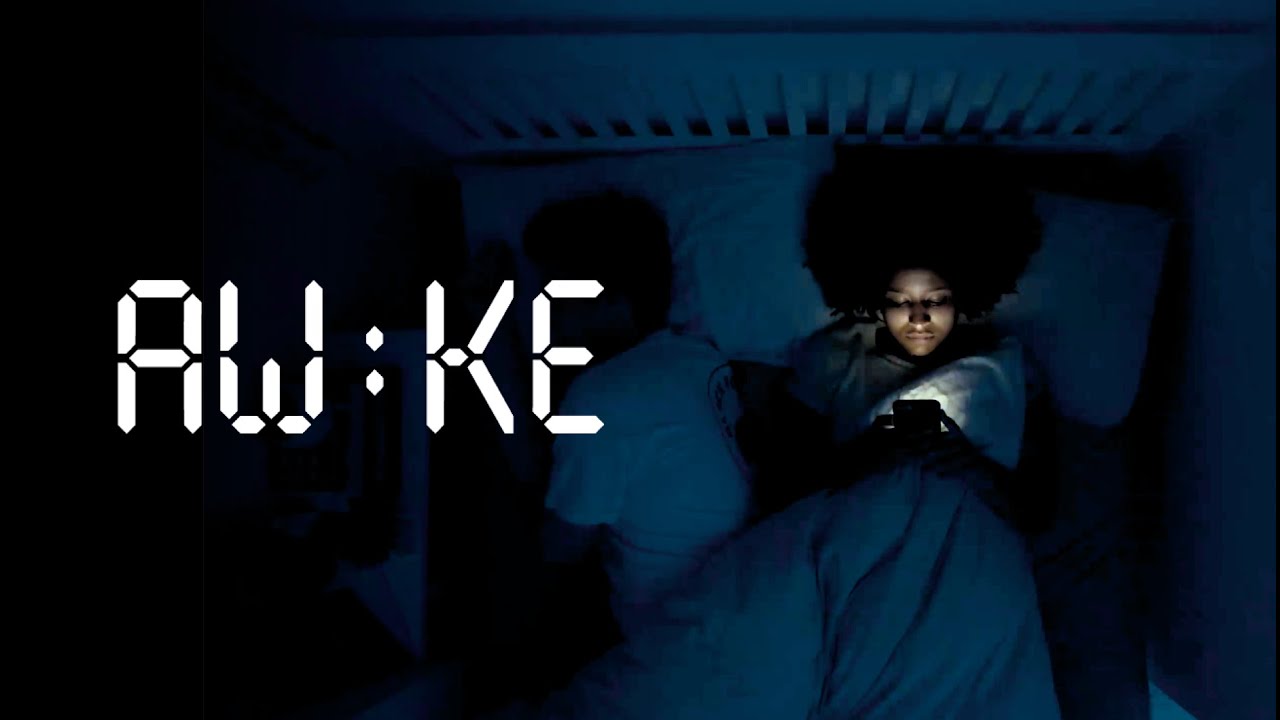