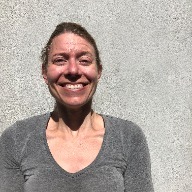 That won't work for me, I have MS there are scars on my nerves stopping messages going through. If you think in that way you are right it will not work. I visualise to achieve a task, I imagine the end result and all the steps on how to get there. In the process I hum and encourage myself in what needs to be done next. I cheer myself on while performing the task. As in: over extent, one two, thank you. I know that overextending isn’t good. It was something I started doing when I was pregnant. Now that my children are able to look after themselves, I focused on training myself to stop overextending. The moment I think back about a time it did not go well, that scenario takes place. It is a lot harder but when I do not have any thoughts or images, I can also do it.

How does visualisation work? By imagining that you are performing a task, without physically doing it, neural pathways are created. There is proof that intellectually performing an action uses the same brain regions as when the action is truly done. The new pathways are in charge of sending the message to perform the action. This method is used by athletes to better their performance and physiotherapists to aid patients in recovering movements.

Research was performed on people with reduced mobility. This study evaluated people with a slight disability before and after performing visualisation for four weeks.  The members that took part were separated into three groups to check the result of including extra suggestions or cues: visualisation, together with rhythmic music, and visualisation with music plus supplementary easy instructions. It improved their ability to walk.

I am originally from Amsterdam but 6 moths after my RRMS diagnosis I moved to Ireland. I never let the illness stop me from going after my dreams, I just had to make better plans.  The illness has since progressed into SPMS, I got married and two healthy children. I always look at the positives in life. 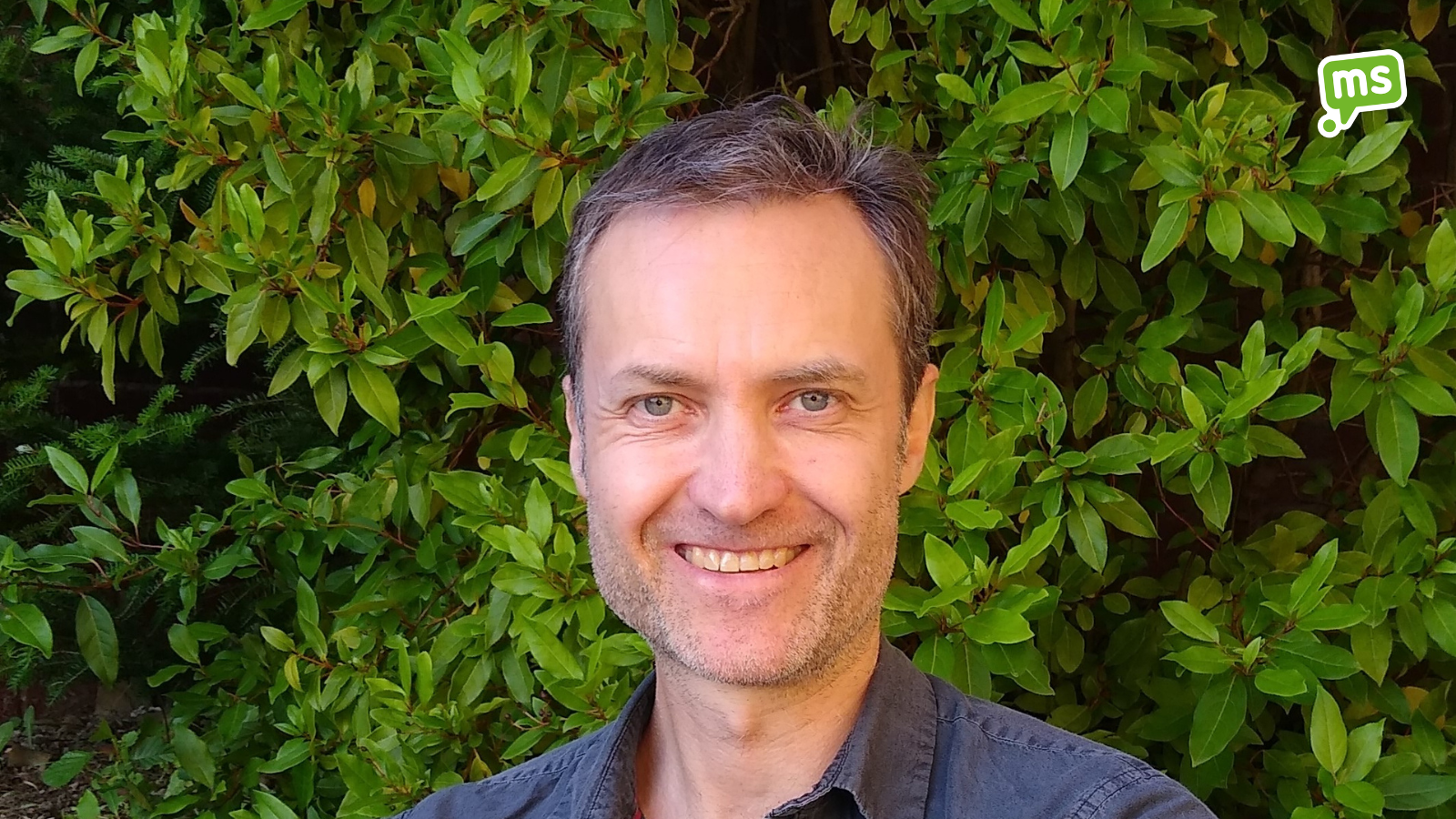 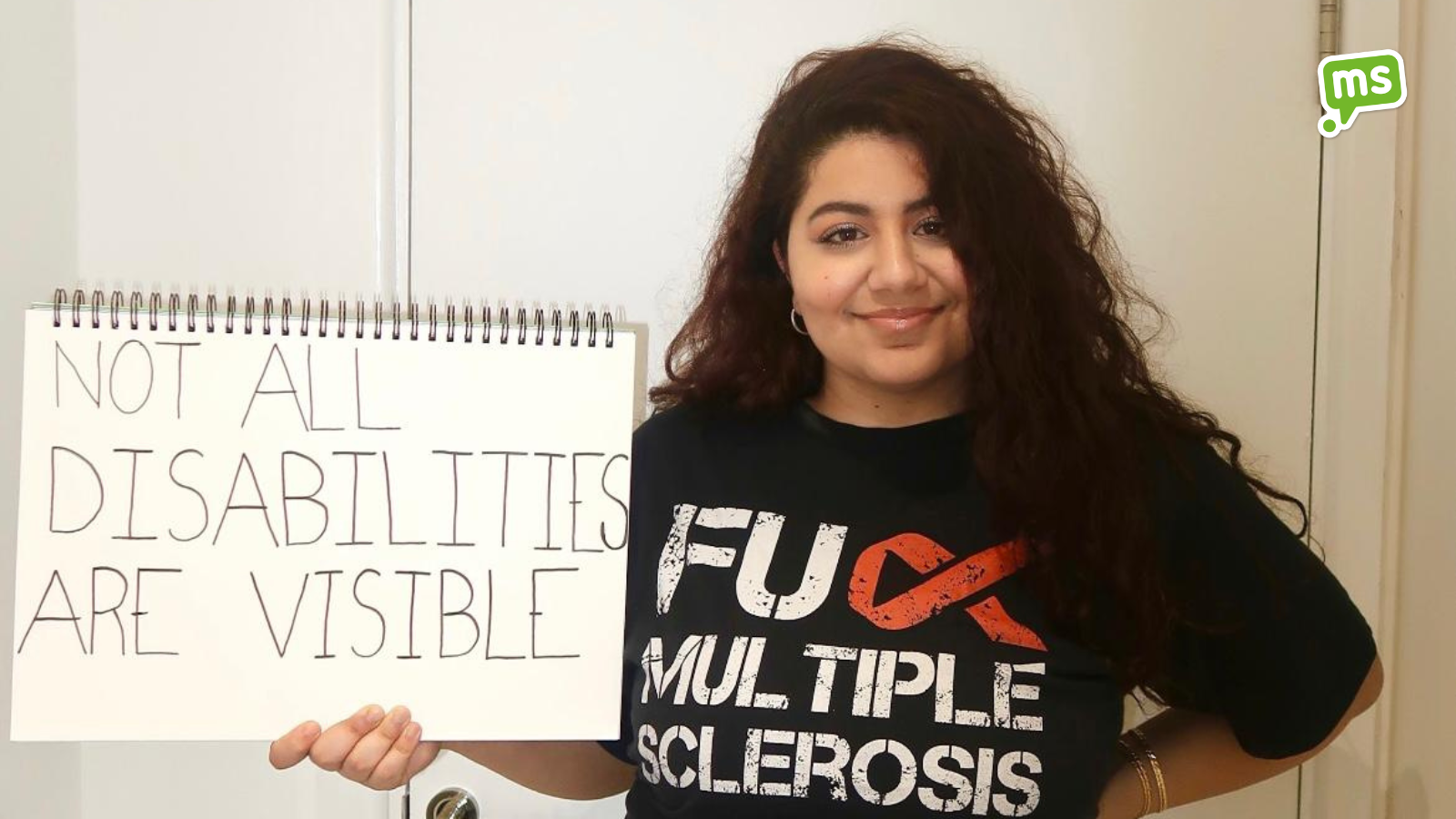 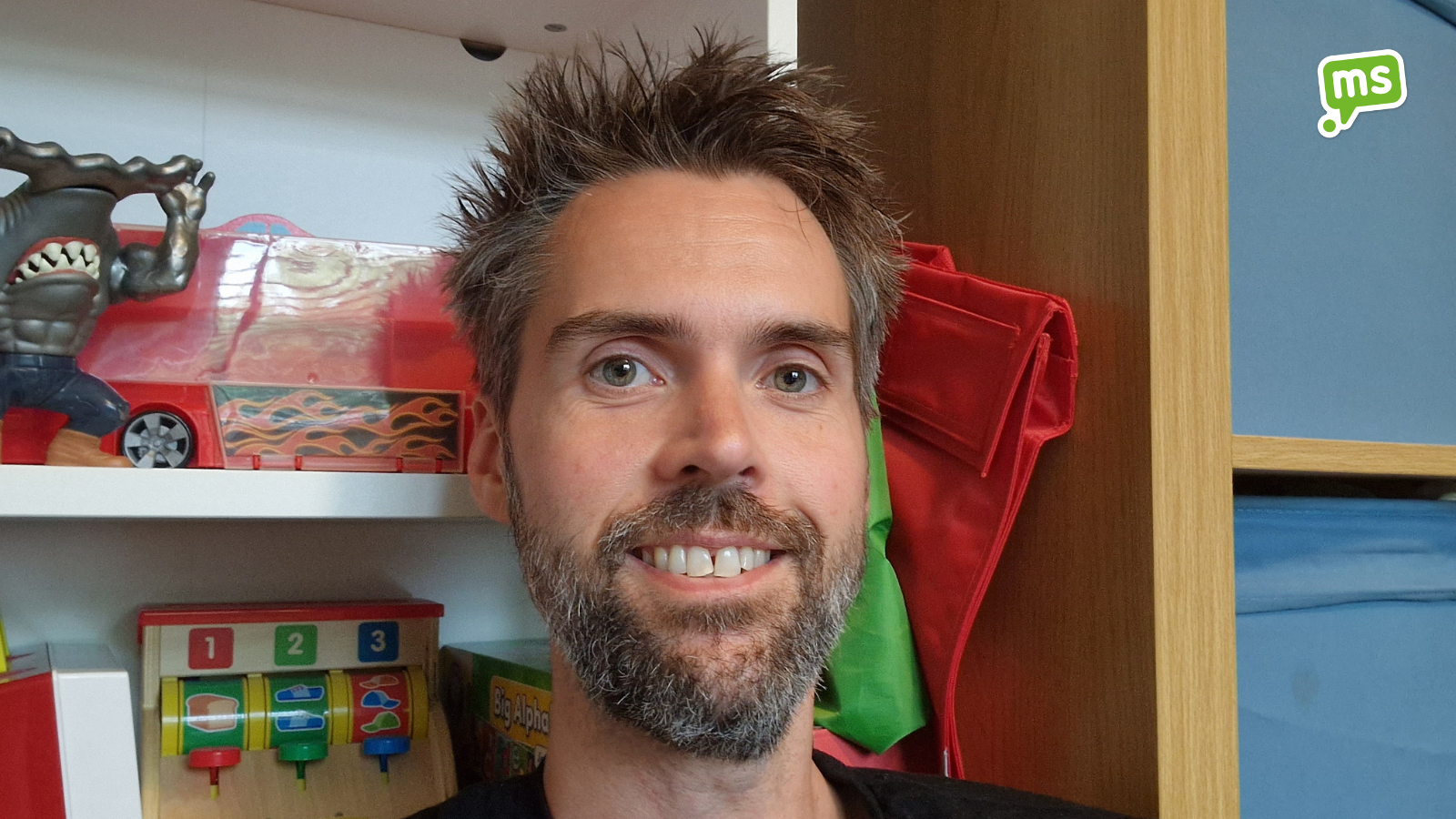 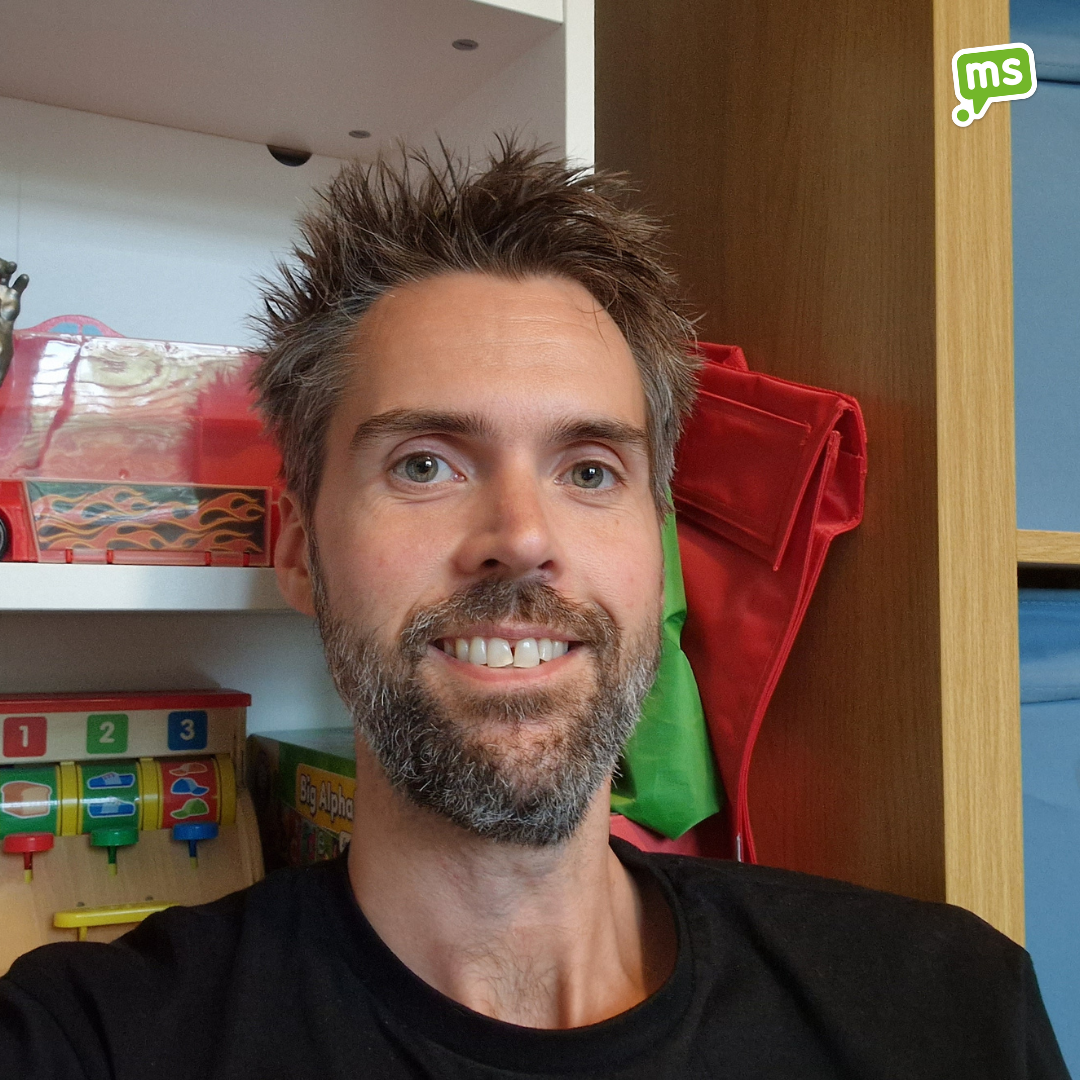 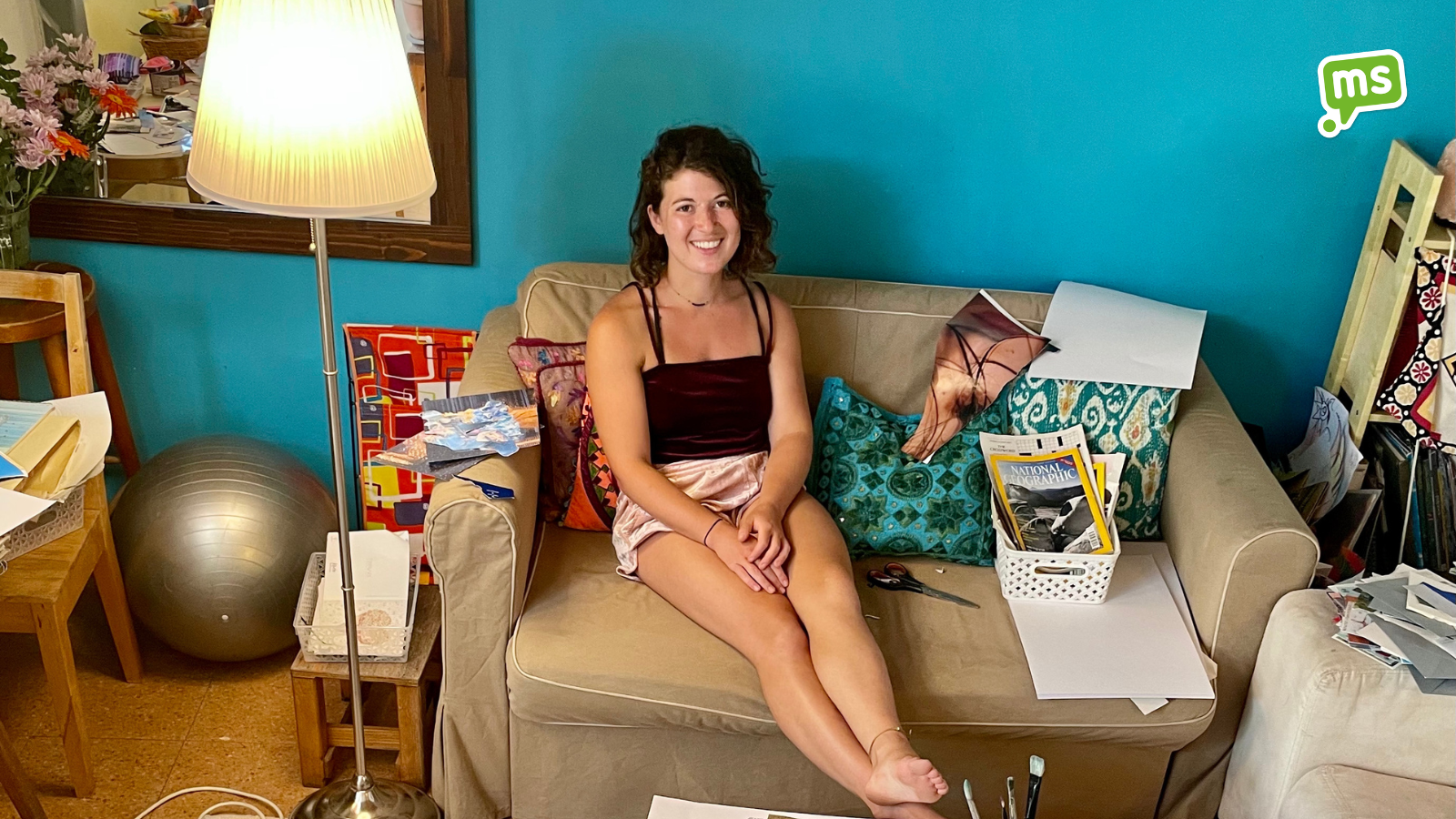