The moving highs and the bunga-lows

I’ve often wondered about the cause and effect of moving home or rather, specifically, about having MS and moving from a house to a bungalow. After all, or so the wisdom goes, the fact that having Multiple Sclerosis makes negotiating stairs harder means that it’s a natural progression to go to a one storey home for ease of getting around.

On the surface it’s a no-brainer

Life’s hard enough for MSers without the extra burden of having to ascend a dozen or so steps when the easier decision would be to opt for something a little less, well, climby. But often banishing a flight of stairs can only exacerbate the problem, multiplying it by yet another that leads to a condition known as ‘Bungalow Legs’. This is a genuine term of reference.

Since going up and down stairs helps keep leg muscles strong and knees flexible it makes no sense to abandon stairs before it’s necessary to. Obviously, hip and leg joints don’t get used in a bungalow as they do in a house so it follows that the effects on MSers who downsize unnecessarily early can be quite detrimental to their mobility.

This was something my wife and I took into consideration when we recently moved into a new house, albeit a smaller one but, nevertheless, still a house.

My MS isn’t getting any better

I am still able to ascend and descend the stairs – albeit with a bit of help – there was no reason not to do it. Sometimes these decisions are all about moving home when you can, not when you have to and therein lies the rub. Moving to a bungalow ahead of time means that far too soon it’s easy to forget how to use the leg and hip joints. After all, going up and down a flight of stairs is a personal workout place and without it could lead to additional health issues quite aside from having MS.

While clearly the situation isn’t the same for everyone, especially for anyone who no longer has the benefit of mobility, but for people like me – an MSer who is still able to get around, albeit with a stick and a wife with a firm forearm to hold on to – I realise the necessity of being able to keep my hip and leg joints as supple and as exercised as I can.

Through exhaustive searches, as far as I can ascertain there are no statistics available about this. But if it turns out that we made the wrong decision then in time we can either install a chairlift or move at some further point if we really have to. I’d far rather that than having Bungalow Legs before my time.

Previously a writer of comedy and satire for stage, radio and satirical clubs, I was contracted to write a musical for the West End and Broadway inspired by my best-selling book, “To Be Or Not To Be, Innit, a Yoof-Speak Guide to Shakespeare”. After several MS relapses I am rebuilding my writing career as an MS blogger and Influencer. My passion is to remind people with Multiple Sclerosis – the MSers around the world – of their lives before MS by encouraging them to live life, not MS.

Thirty five years after diagnosis I’m still here and as an MS influencer, making Multiple Sclerosis visible by challenging how it’s seen – one blog at a time. 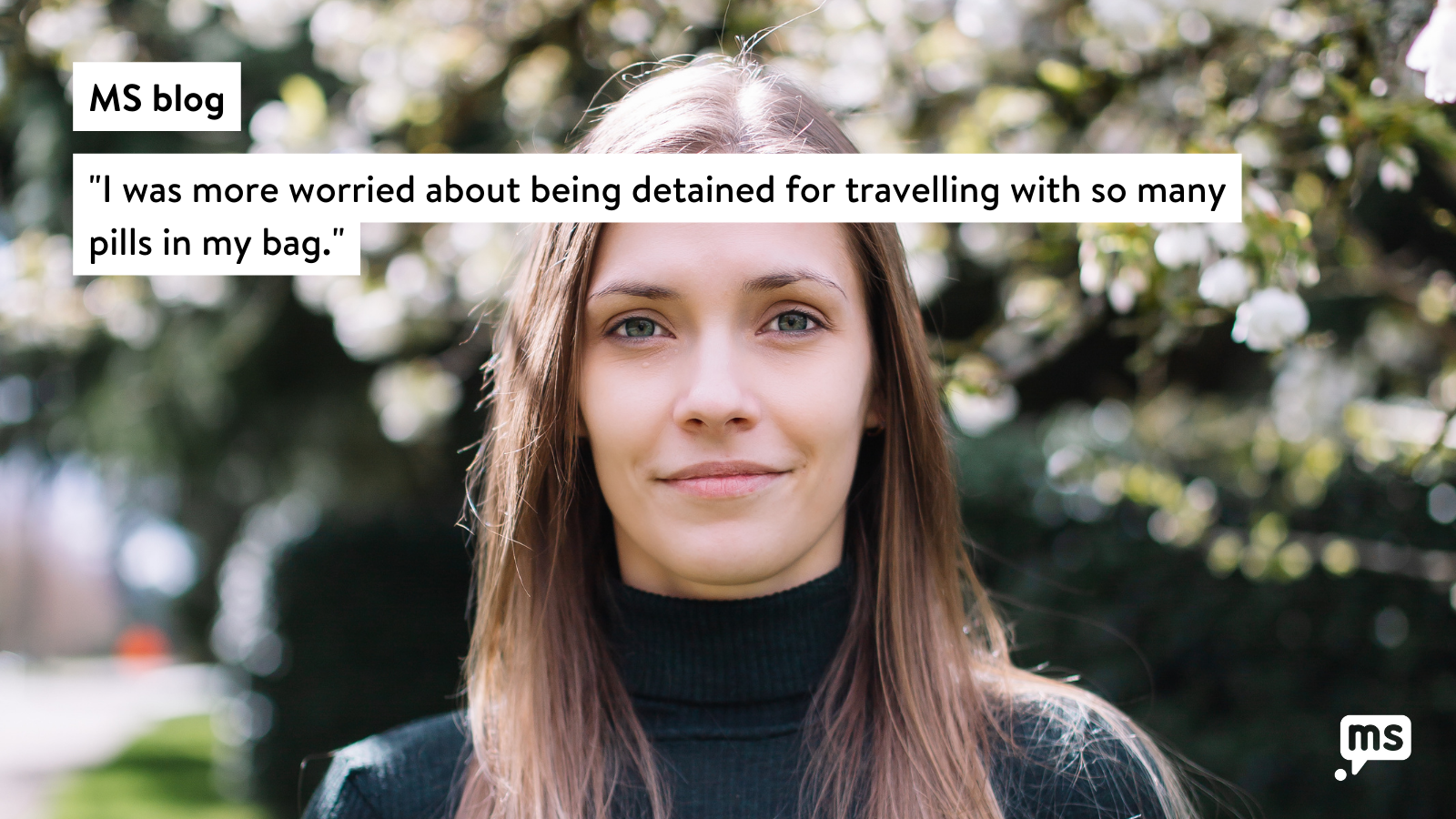 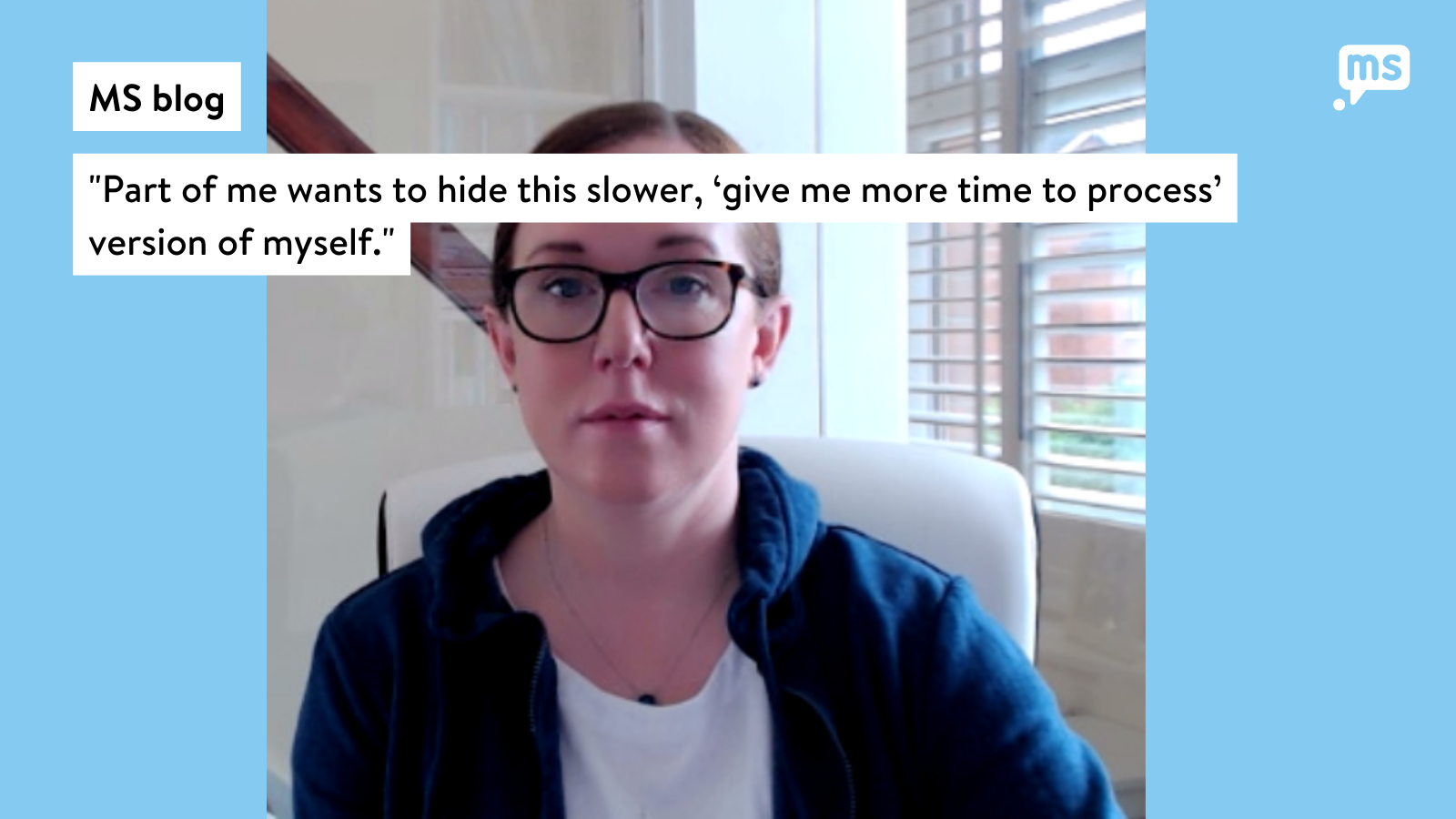 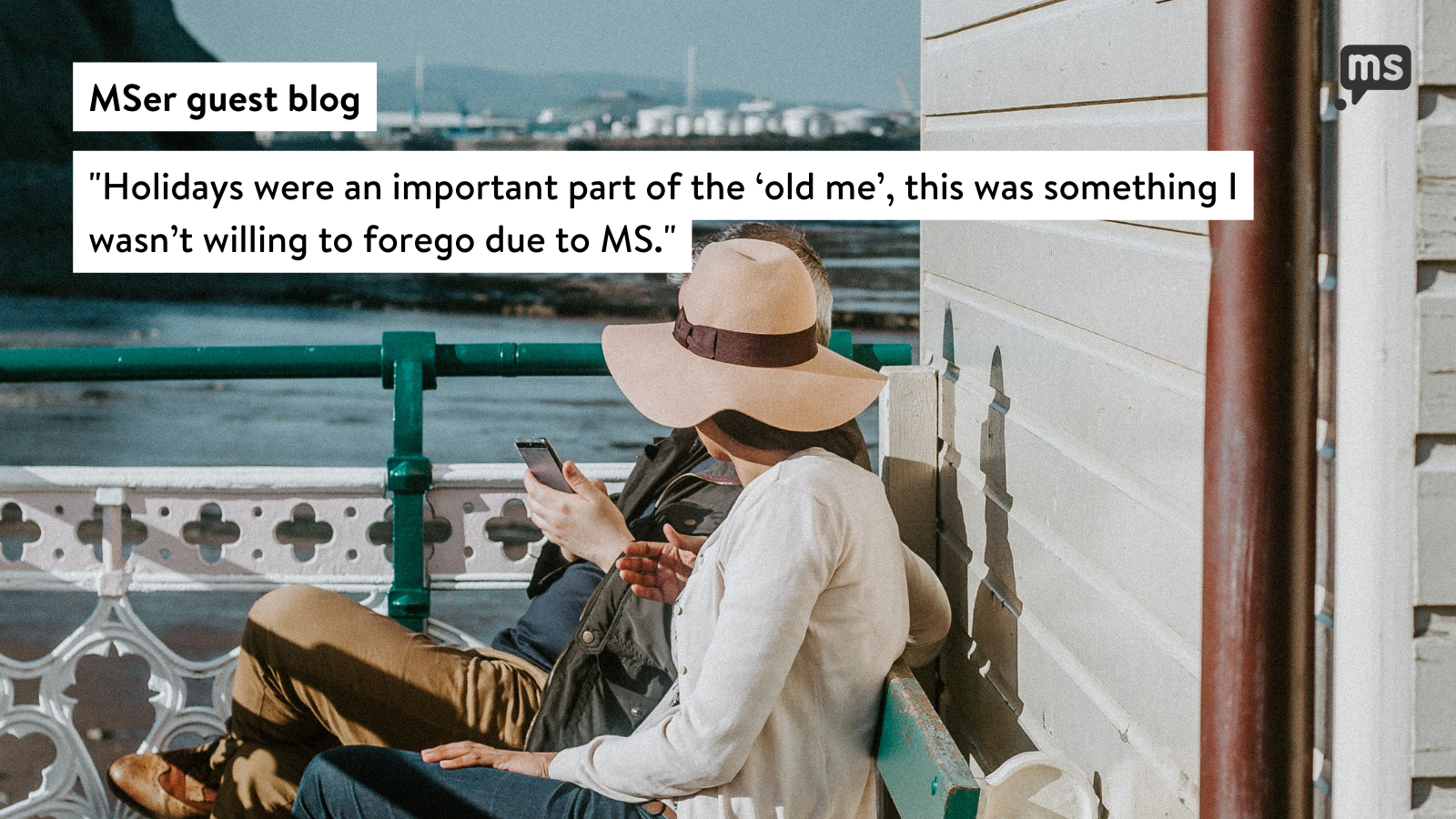 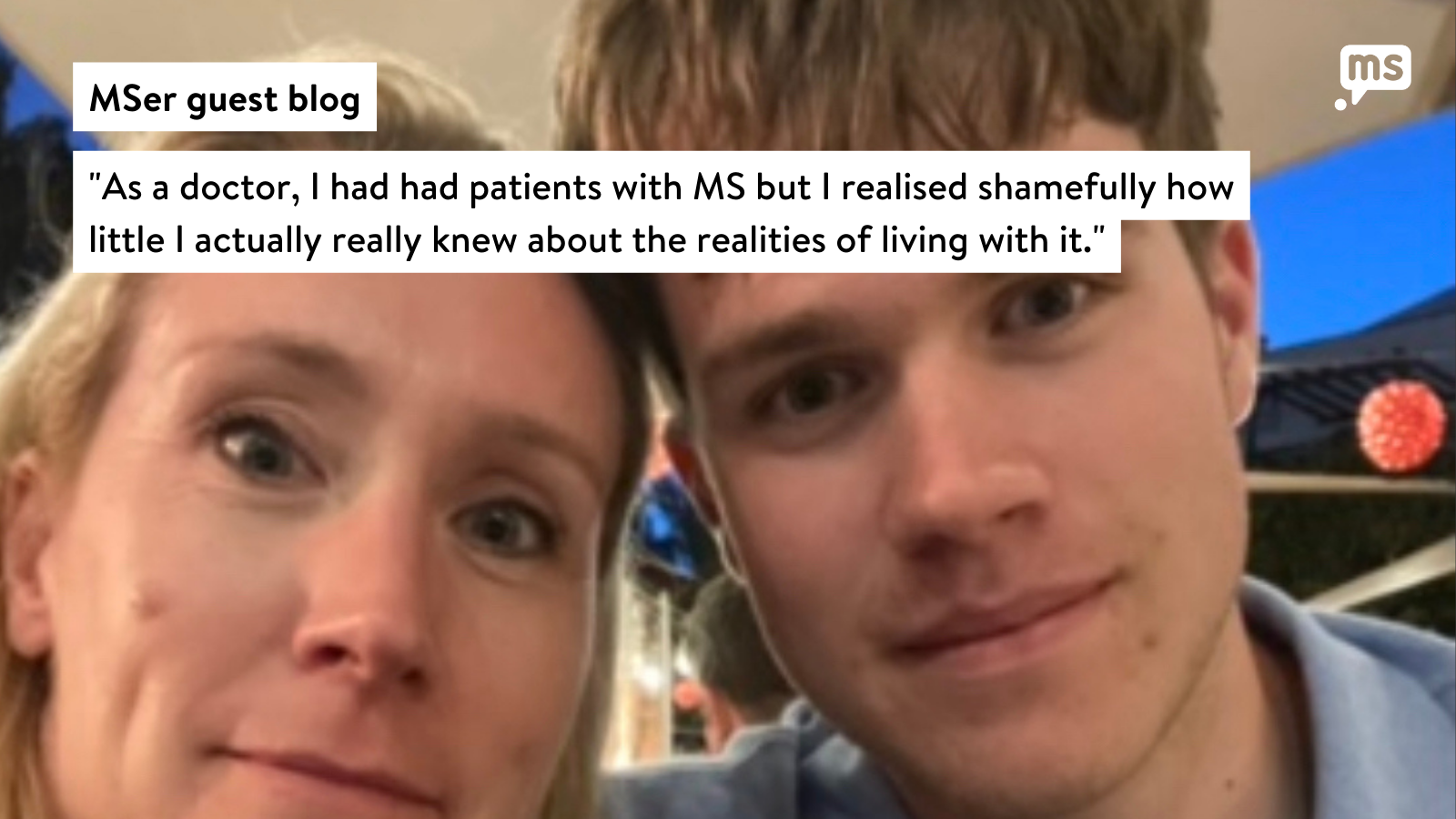